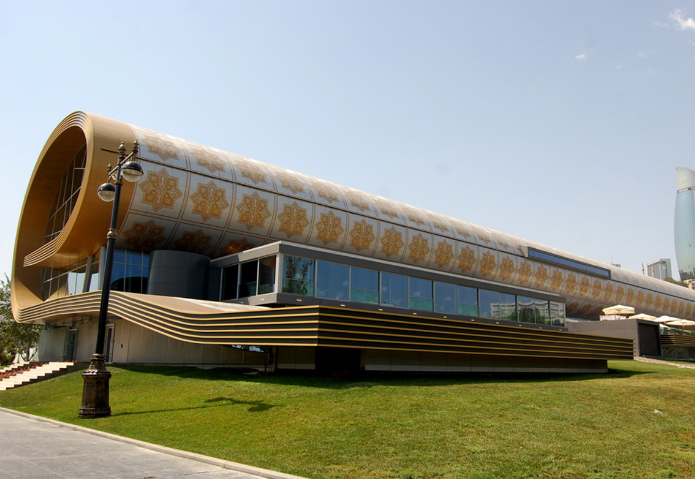 The most extensive collection of art in Baku is on display in the State Museum of Art. First opening in 1936, the collection today includes more than 3000 items across 60 rooms inside two buildings. Exhibits include paintings and sculptures from Azerbaijani, Russian and European artists.

Anyone who’s interested in Soviet-style museums will appreciate the Independence Museum. Displays have propaganda elements covering early 20th-century history through the Soviet times to Azerbaijan’s independence in 1991. Other sections describe the recent Karabakh conflict. Most displays are in either Azeri or Russian, and having a guide may be essential to appreciate the artefacts

We are providing the guests with high standard transport